The Architecture of Documentary Papyri

A project supported by the Swiss National Science Foundation (# 182205)

Typology is to documents what the theory of architecture is to buildings. Presently, there is no comprehensive coverage of the typology of Greek documentary papyri from Graeco-Roman Egypt. Of the more than 60'000 texts available, written between the third century BCE and the seventh century CE, we have acquired some extensive knowledge of the particular form of many kinds of documents; but our understanding of how they relate one to another is still sketchy because we lack a proper overview of the material.

Instead of producing a bulky monograph on this topic, it seems more appropriate to develop a digital instrument that would rely on the pre-existing database of texts, and to expand it so as to cover the typology of those documents, i.e. their layout or architecture. Not all documents should be taken into account, but only those which offer the clearest profile for the proposed purpose. In short: how did a trained scribe prepare any specific document within the context of Graeco-Roman Egypt?

This new digital instrument belongs to the expanding domain of the Digital Humanities. It will constitute the basis from which to push further research in two directions: a) sketching an overall typology of Greek documentary papyri; b) studying some specific topics pertaining to this general question.

Among the specific topics, one deserves a comprehensive and fresh coverage: the form of the so-called hypomnema (in today's terminology: memo). This type of document is used both in the Ptolemaic and Roman periods, and appears in various contexts. The architecture of this particular document, as well as its complex relationship with other forms of document, should be examined on a new footing.

This work is licensed under a Creative Commons Attribution-NonCommercial 4.0 International License.

The EpiDoc encoded texts are copyrights of the Duke Databank of Documentary Papyri, licensed under a Creative Commons Attribution 3.0 License.

We use the EpiDoc Reference Stylesheets (Version 9) for the transformation to HTML. These scripts are copyright Zaneta Au, Gabriel Bodard and all other contributors, under the terms of the GNU General Public License.

The three images used for home and search pages are the following: 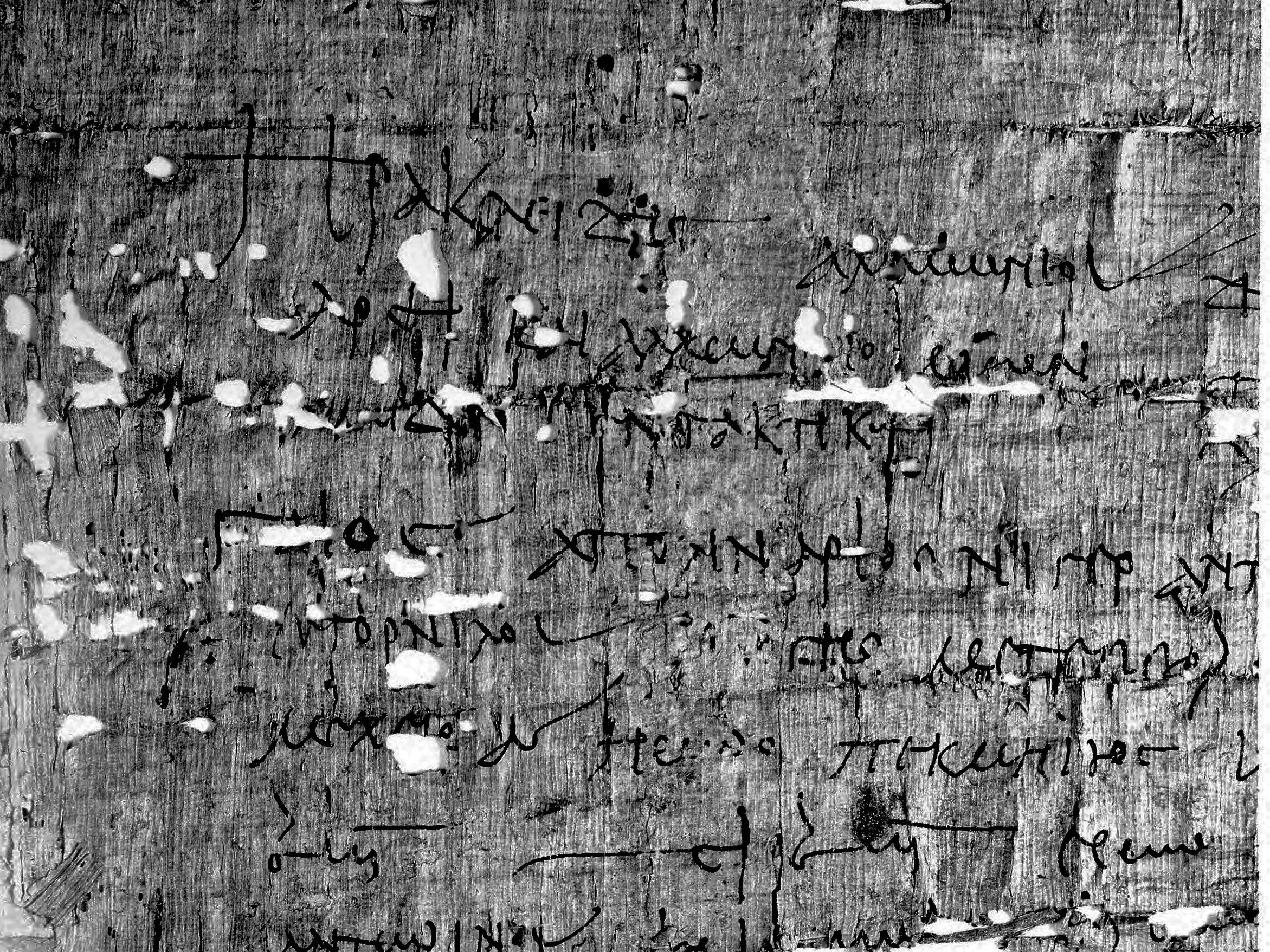 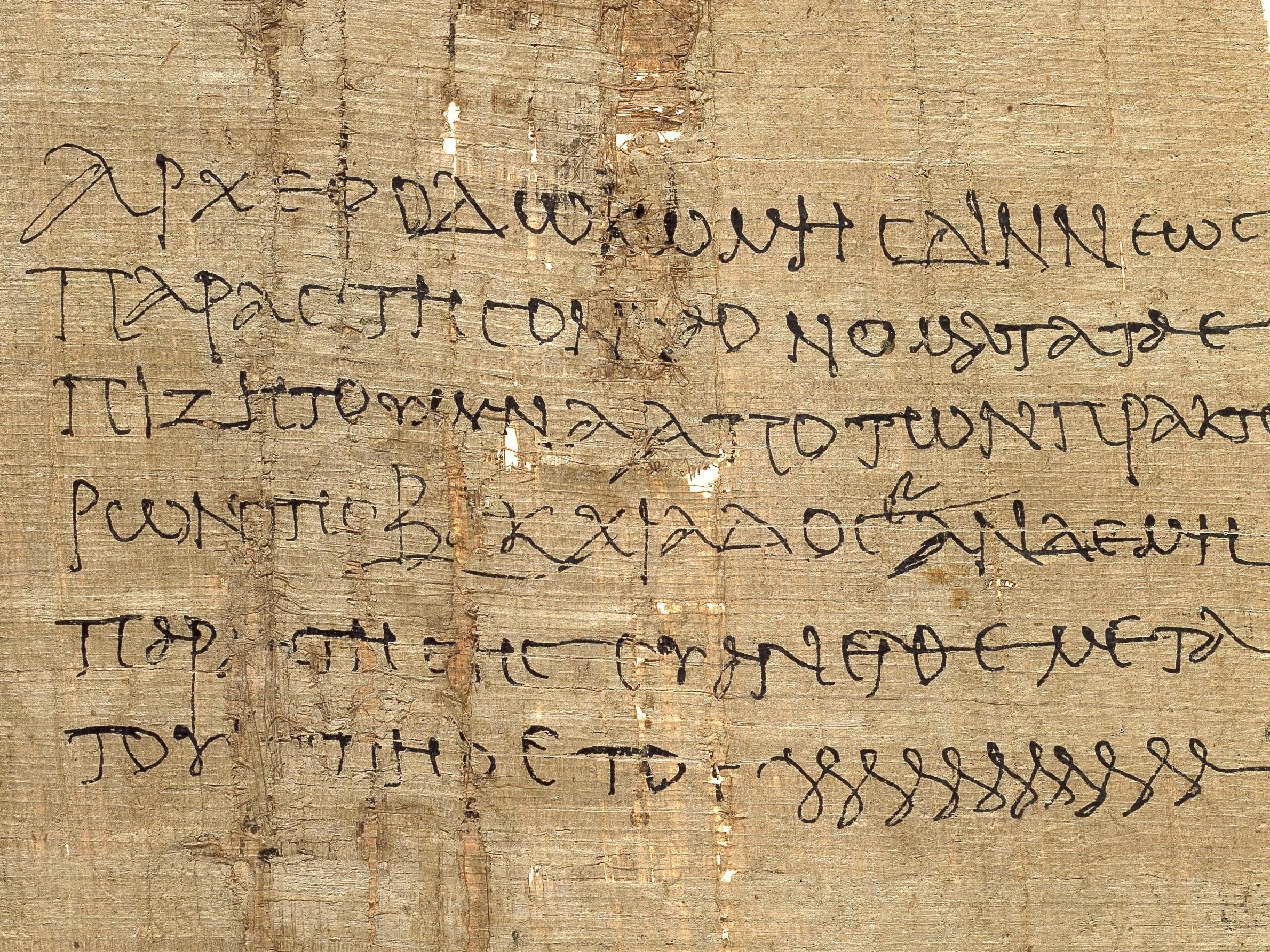 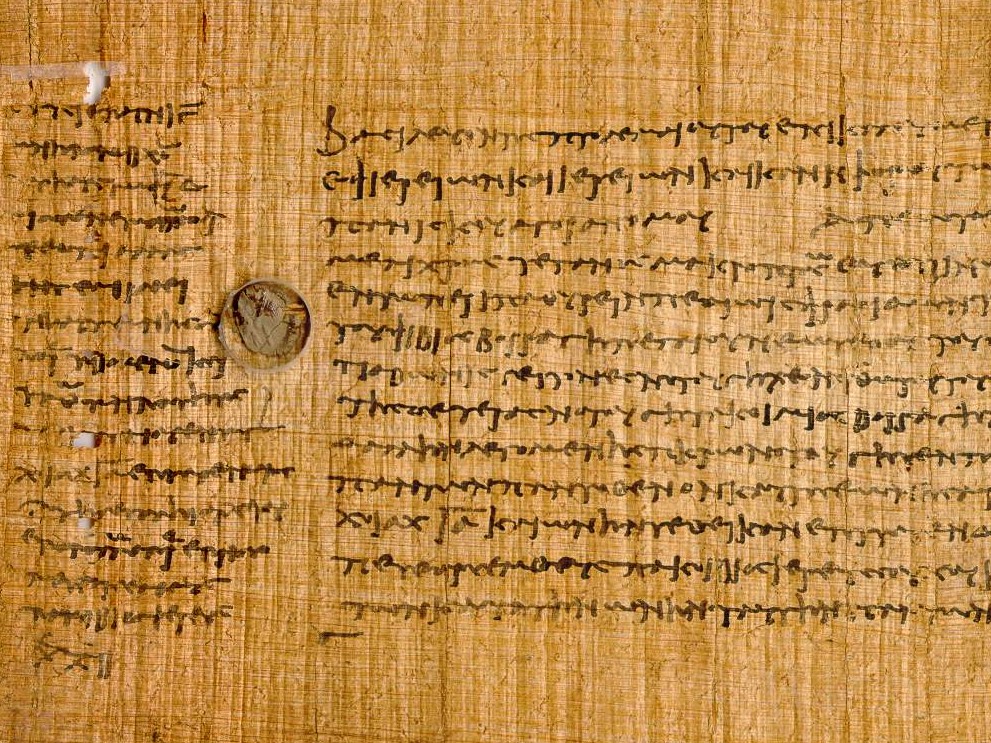 The images displayed on this site are available from various sources: